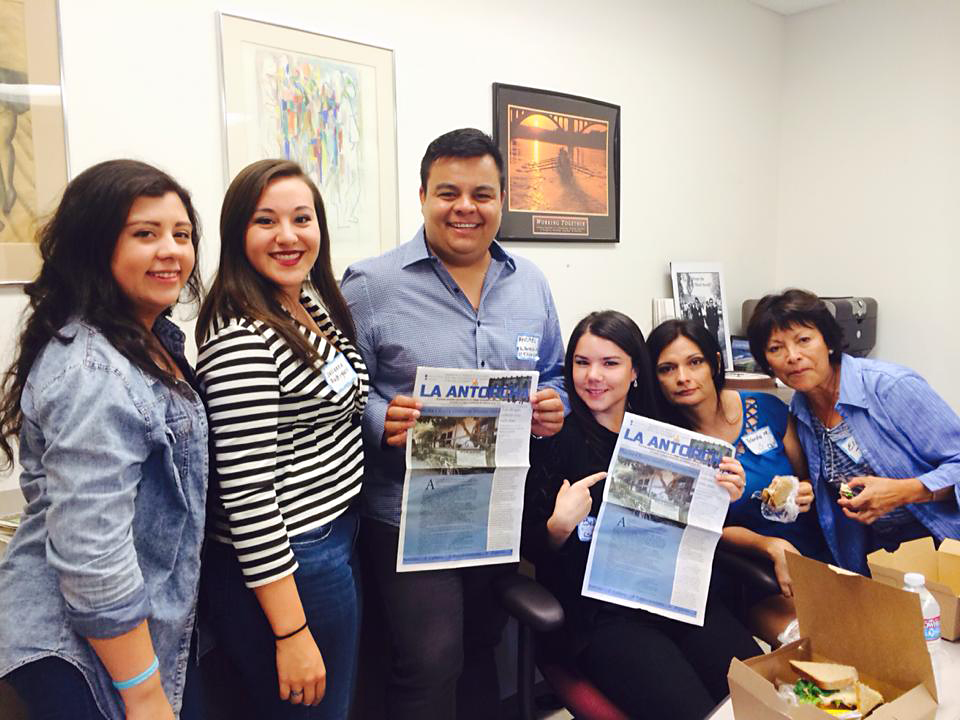 “It took a while and there were some roadblocks to overcome, but I’m glad we were finally able to get it approved,” said Jay Seidel, FC Journalism Department coordinator. “It will provide a great opportunity for students to show that they can work and publish in two languages.

Students take courses in journalism, Spanish language and cultural studies to provide a robust knowledge base for being a bilingual media specialist. The certificate allows students to build their skills while building their portfolio by working on the student media outlet, Antorcha del Sur.

Approximately 41 million people in the United States aged five or older speak Spanish at home, according to recent US Census data.  Bilingual students at Fullerton College are able to develop and grow their skills in telling in-depth, multimedia non-fiction stories in two languages.

The certificate is available and students who have already completed the coursework in previous years can apply and receive the certificate.