Professor and Adviser of The Hornet and Antorcha del Sur 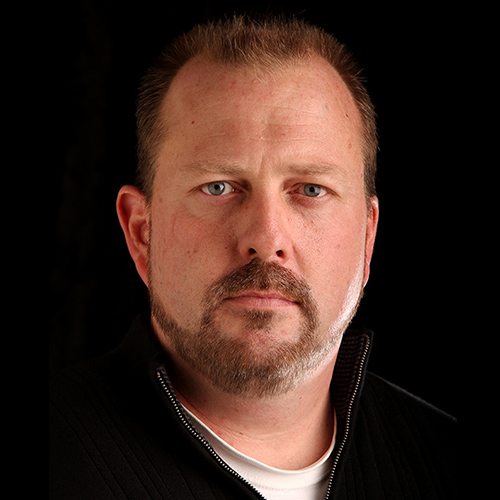 Prior to becoming a teacher in 2005, he worked for 12 years as a writer and editor for various publications, including the Los Angeles Times and Popular Hot Rodding.

He served 11 years in the U.S. Army and California Army National Guard where he worked as an engineer and photojournalist. The Orange County native enjoys spending time with his family, sports, hiking, traveling and playing with all things tech.